What a milestone for the Bulldogs!

Melbourne turned into a city of red, white and blue for the underdogs of the season. With their captain out of action early and their last premiership win in 1954, the Doggies gained a massive following around the country and took out the premiership in both the AFL and VFL! Congratulations boys for a cracking season #bemorebulldog 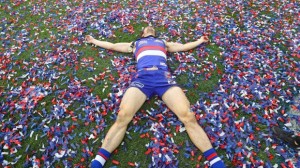 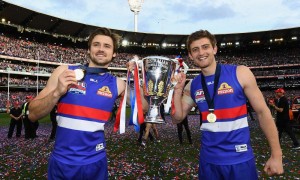 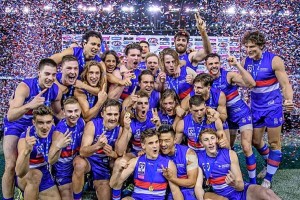 View all posts by: ShowFX